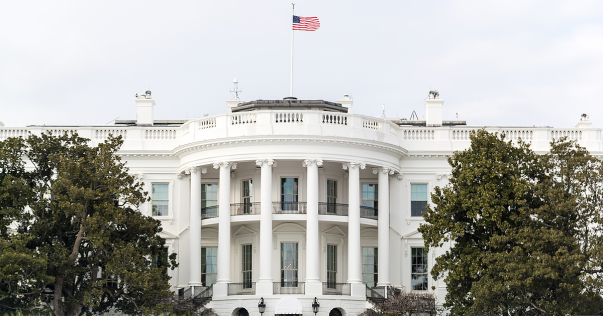 For some, the recent unveiling of President Trump’s Executive Order (EO) pledging to expand apprenticeships nationwide – programs that allow workers to “earn and learn” on the job – was a welcome action in keeping with his campaign promise to get millions of Americans back to work. Unfortunately, the EO itself and this administration’s actions so far are in direct conflict with the goal of expanding these programs. They fail to dismantle the historic and current inequities that prevent access to apprenticeship programs for millions of individuals.

END_OF_DOCUMENT_TOKEN_TO_BE_REPLACED

“I Believed in My Vision:” TransTech Empowers, Educates, & Employs the Trans Community

Angelica Ross, the founder of TransTech in Chicago, calls herself an accidental advocate. “I got into this work as an advocate for myself,” explains Miss Ross, a transwoman of color whose year-old social enterprise prepares trans people for careers in creative design and technology. “When I was younger, I was really just trying to get by and work a job. None of the LGBTQ organizations that were focused on marriage were advocating for what I needed—safe and stable employment opportunities.”

While the transgender movement may have reached a tipping point, there’s still a lot of work to be done around advancing employment and economic opportunity for the trans community. According to the National Transgender Discrimination Survey, trans people experience twice the rate of unemployment and are nearly four times more likely to live in extreme poverty than the general population. By empowering, educating, and employing trans people—and especially trans youth—TransTech addresses these issues head on. For LGBT Pride Month, National Initiatives chatted with Miss Ross about her vision for TransTech, why social capital is key to economic empowerment, and employment as restorative justice.

END_OF_DOCUMENT_TOKEN_TO_BE_REPLACED

Heartland Alliance’s National Initiatives on Poverty & Economic Opportunity (NI) is dedicated to ending chronic unemployment and poverty. We believe that every person deserves the opportunity to succeed in work and support themselves and their families.